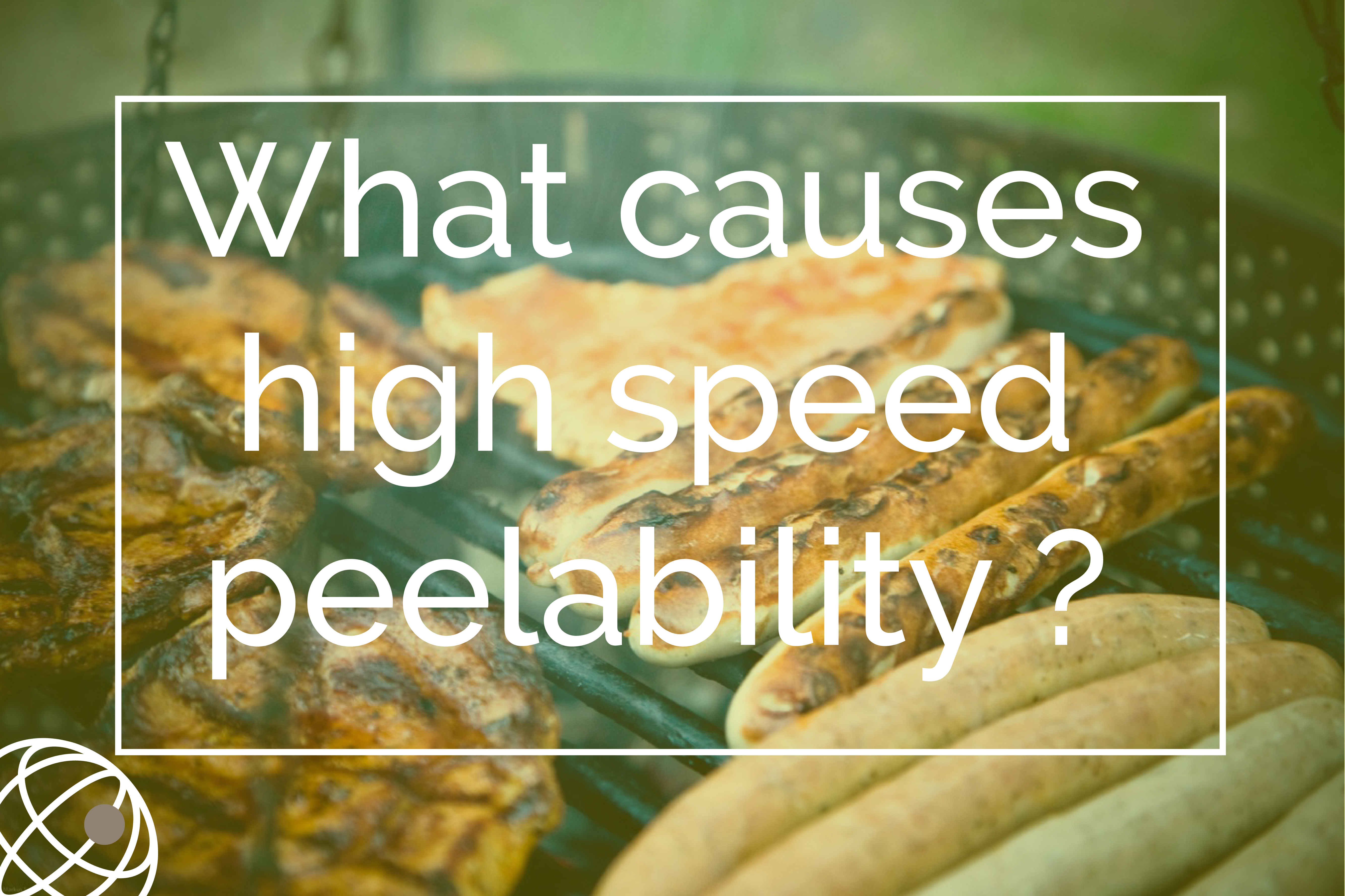 As we have seen, one of the main factors related to peeling ease of franks is surface formation. It has been long known in the sausage industry that a good smooth surface must be formed on the frankfurter. This smooth surface is due to the coagulation of soluble protein at the surface. Protein migrates to the surface when moisture evaporates; however, the protein remains at the surface of the product and is later coagulated in the smokehouse. If proper manufacturing procedures are followed, a mooth glaze surface should be the result.

The second factor mentioned was the moisture relationship between the surface of the frank and the casing. It has been found that the higher the relative humidity of the holding cooler, the better was the peeling ease. It has been said that a lack of surface moisture is a main reason frankfurters processed under the usual commercial practice will not peel satisfactorally immediately after heat processing. 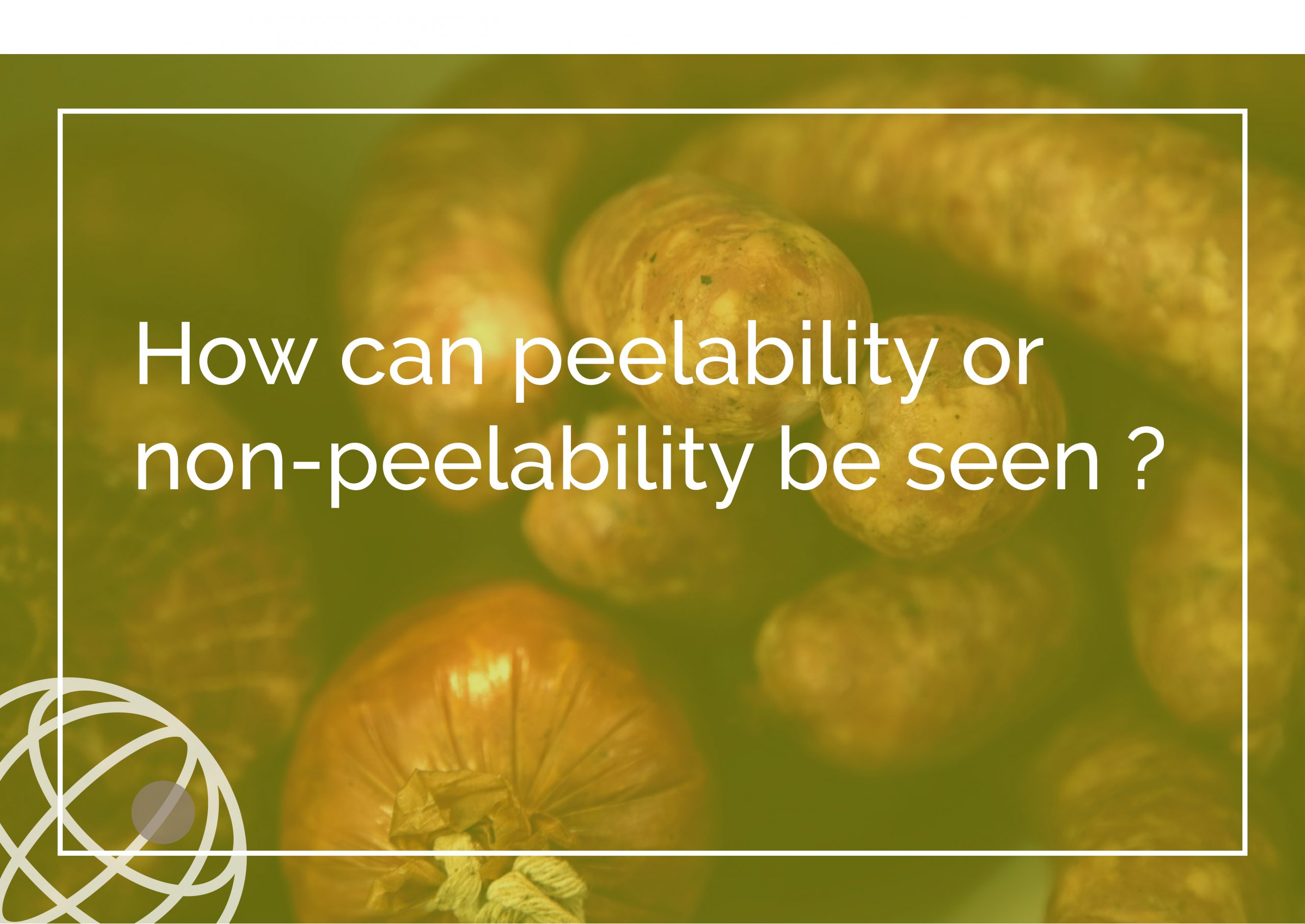 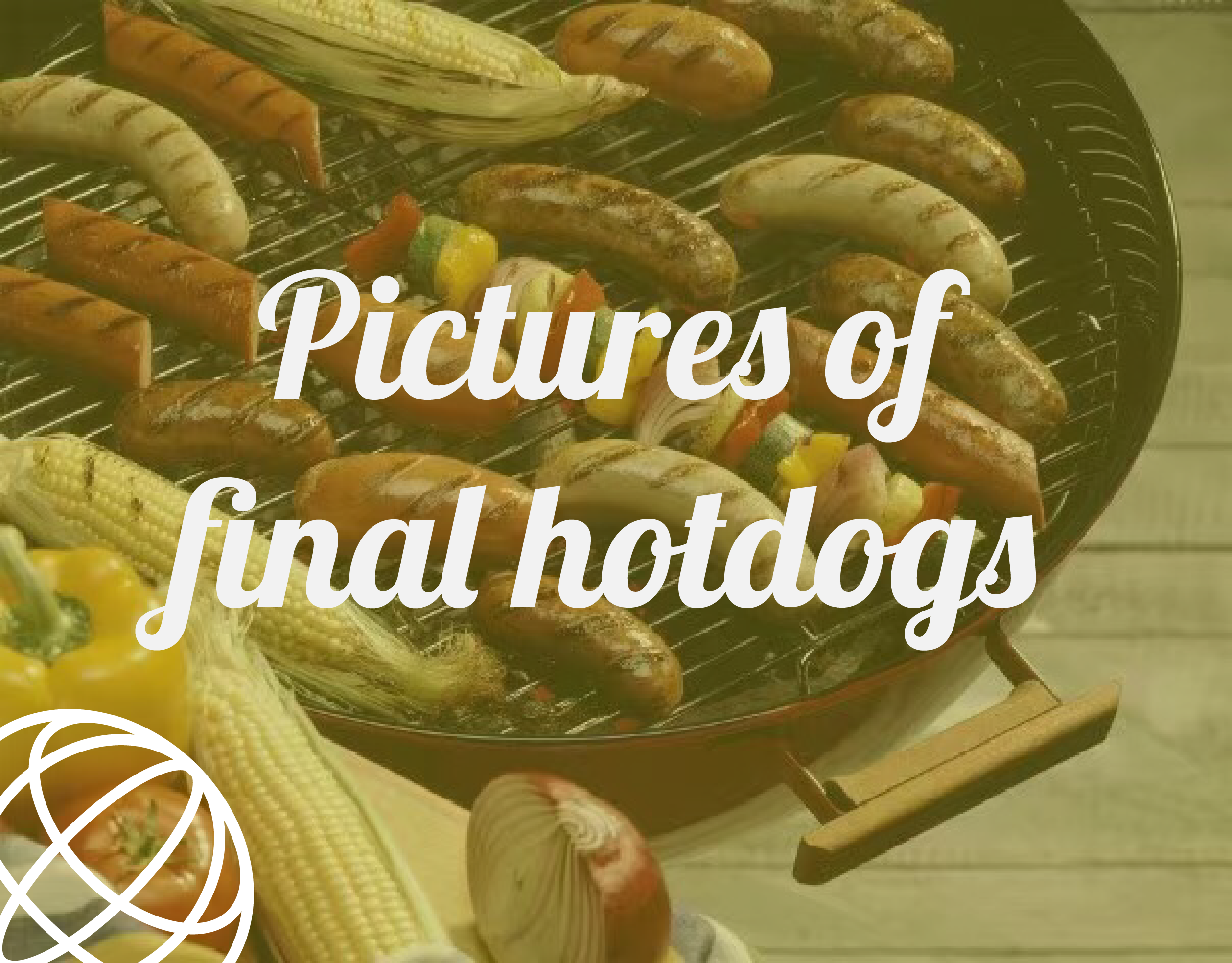 What is high speed peelability ? 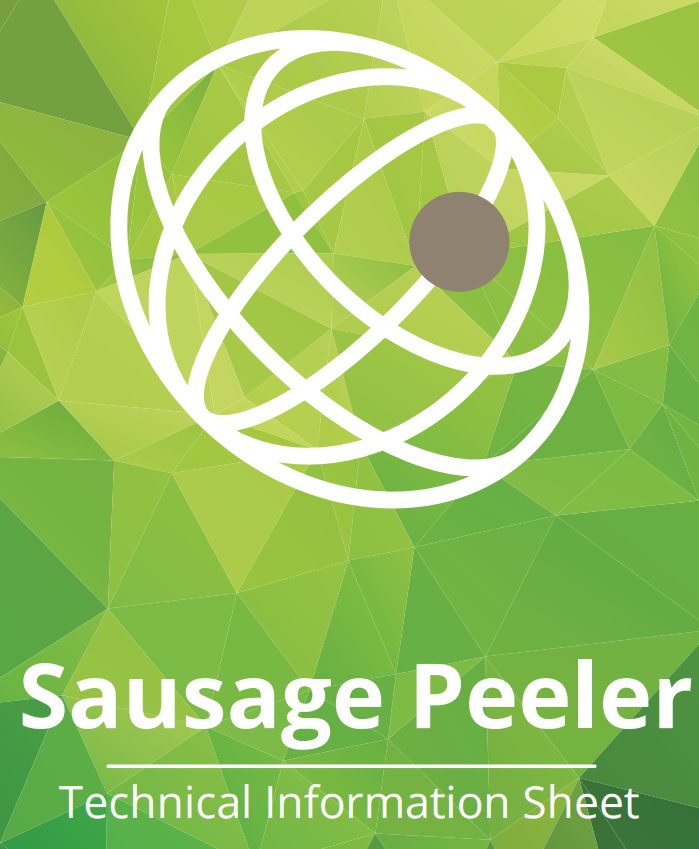